At the Southwest of India, in the middle of the Indian Ocean, lies the Maldives. An archipel of approximately 1200 islands, whereof 200 populated. The Maldives are known for its white beaches, clear blue water with tropical fishes and swaying palm trees.

At the Southern part of the Maldives lies Fuvahmulah, the third largest island. Fuvamulah is one of the biggest populated islands in this area. It has a diverse ecosystem, including rainforests, freshwater lakes, swamps and coral beaches. The island is often exposed to heavy waves, and to seasonal rainfall, which can cause flooding problems.

Because of the vulnerable habitat the island has chosen for a vacuum sewage system. Vacuum sewerage offers a lot of benefits compared to a traditional sewage system. It’s not only a cost saving solution, but mostly a simple and flexible system with way less impact on the total environment. Because of small diameter pipes and the possibility to lift them vertically, excavation is very limited.

The current vacuum system on the island, which was installed in 2017, is not suitable for the environmental circumstances on Fuvahmulah. Particularly in situations with heavy rainfall the collection chambers are floated and need to be drained manually with a vacuum truck. With more than 600 collection chambers on the island this is a laborious task for the citizens of the island.

Qua-vac has already installed the Vacuflow® sewerage system on several other islands in the Maldives and because of good performance and experience, Qua-vac was asked to upgrade the current vacuum system on Fuvahmulah as well. Upcoming weeks all collection chambers on the island will be converted to reliable and sophisticated float controllers, instead of membrane controllers. The membrane valves will be converted to 63 mm piston type valves and it will reduce the total maintenance of the vacuum system with 80%. Besides of upgrading the collection chambers, we will also deliver 14 pieces of 500 m3/h vacuum pumps that will replace the current pumps. The Qua-vac Vacuflow® system will last at least 30 to 40 years.

In April 2021 the whole project was inaugurated by the Vice President of Fuvahmulah, Faisal Naseem (https://presidency.gov.mv/Press/Article/24510) and all citizens of the island were informed by our client Fenaka Corporation Limited, about the improvement on the island. The very professional Fenaka team is fully trained to perform the upgrade of the equipment in the existing chambers with great pace.

Get in touch with us

Would you like to receive more information about our vacuum sewage systems or to explore the possibilities to reduce maintenance for your existing vacuum sewer system? Simply get in touch with us. We are available by phone and email. 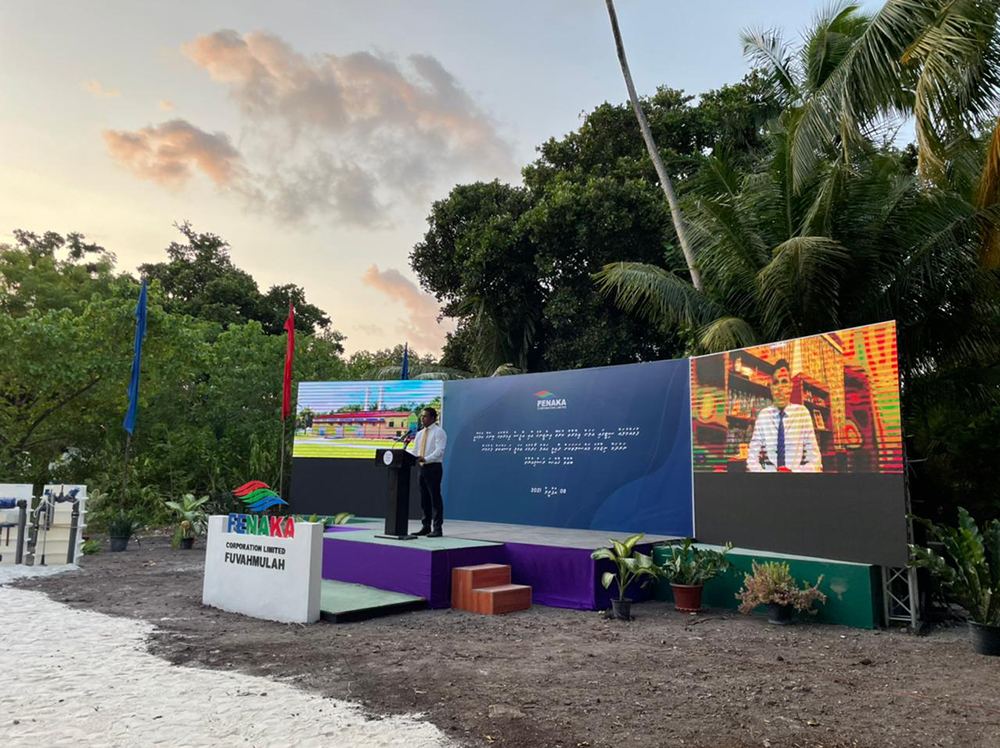 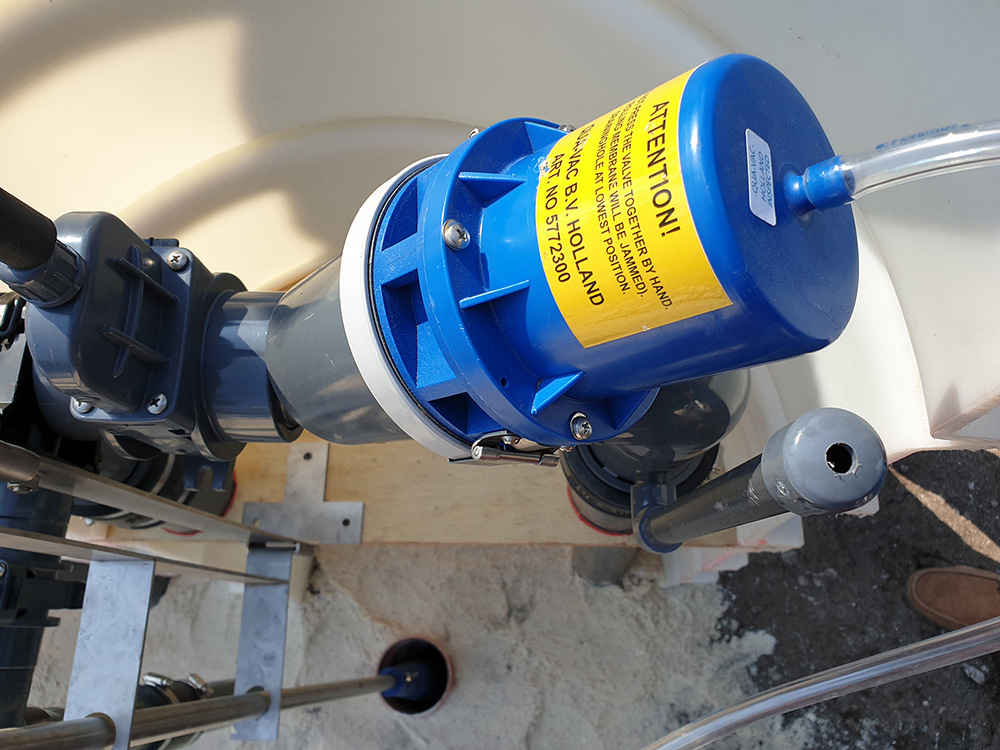 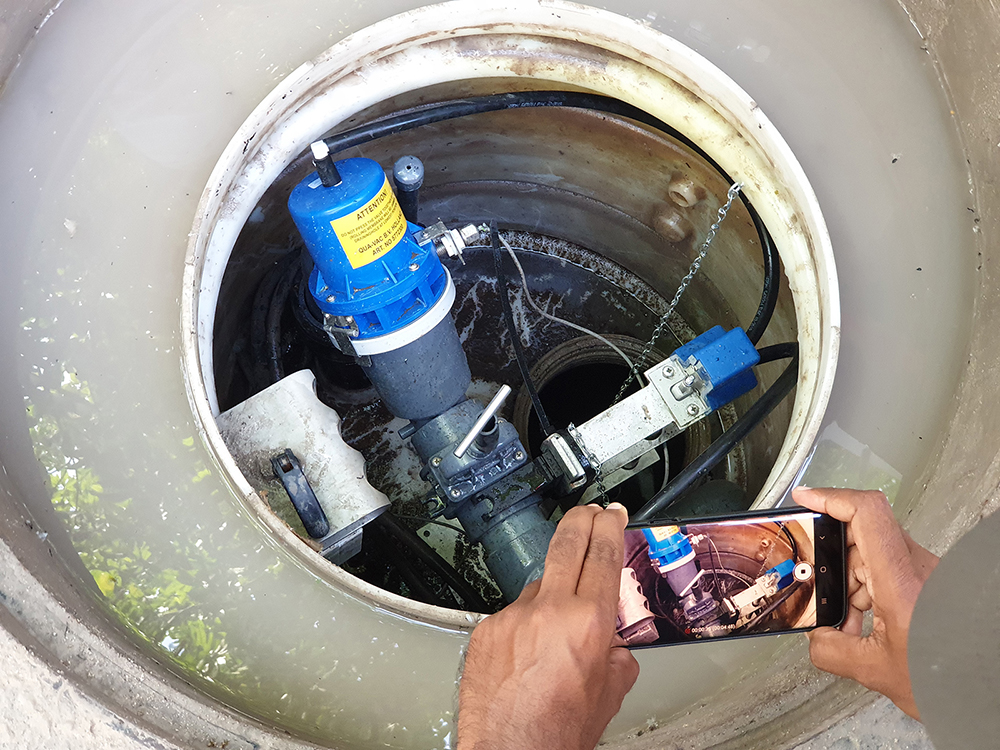 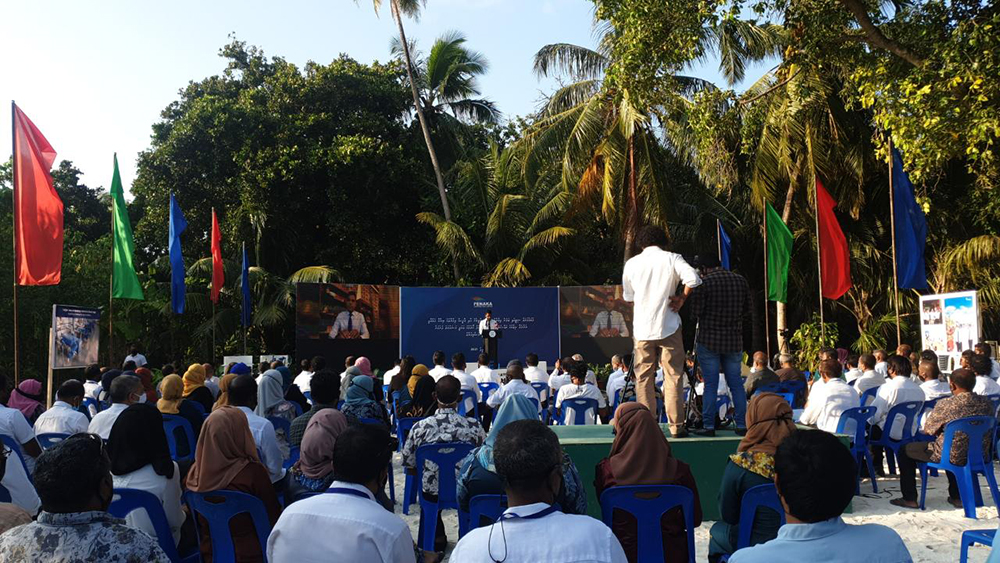 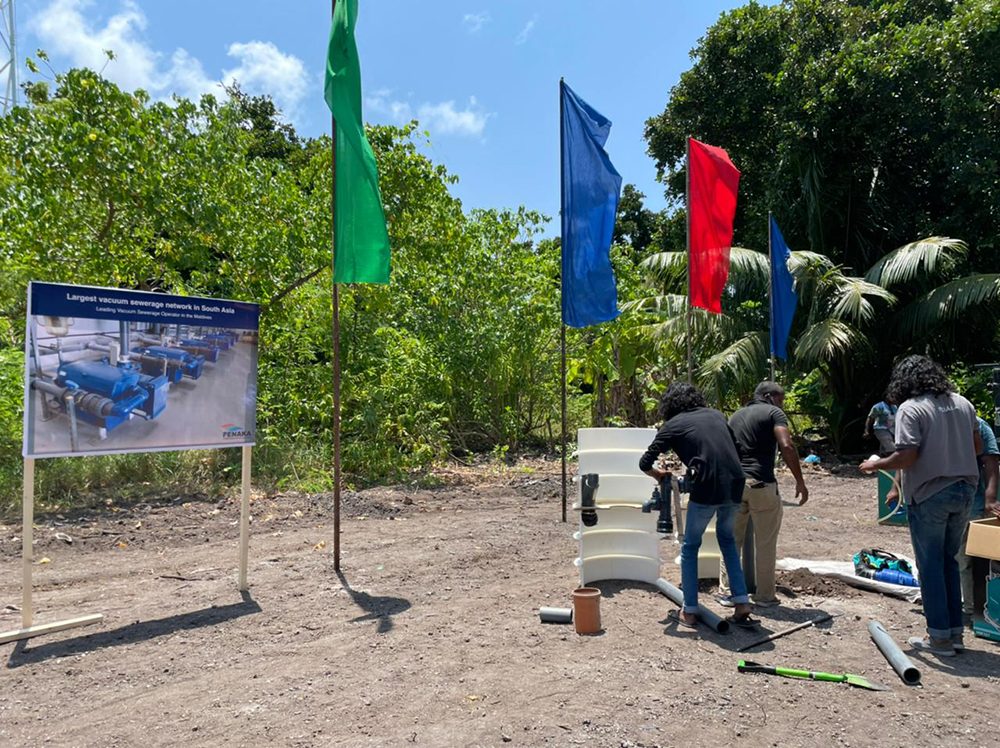