Almeerderstrand – Netherlands
The community of Almere, located some 20km from Amsterdam, it was reclaimed from 1968 with the first citizen arriving in 1976.

Qua-vac got the order to upgrade the vacuum station which was already running for 40 years. The project is located in the southern point of the City of Almere, near the beach. The picture shows the old vacuum station.

Here the new vacuum station collects the sewage from some 10 vacuum sanitary vacuum toilet buildings each having some 4-6 vacuum toilets and surrounding buildings like restaurants with the Vacuflow vacuum sewer collection chambers.

The project is a one of its kind for several reasons, the system is running for more than 40 years as the first system installed in Almere and second the system is a combination of using vacuum toilets and the Vacuflow vacuum sewer system.

The community Almere is very satisfied with the renewed vacuum station and can expect it to function again for a very long time. The first system was also installed by Qua-vac in the late 70’s. 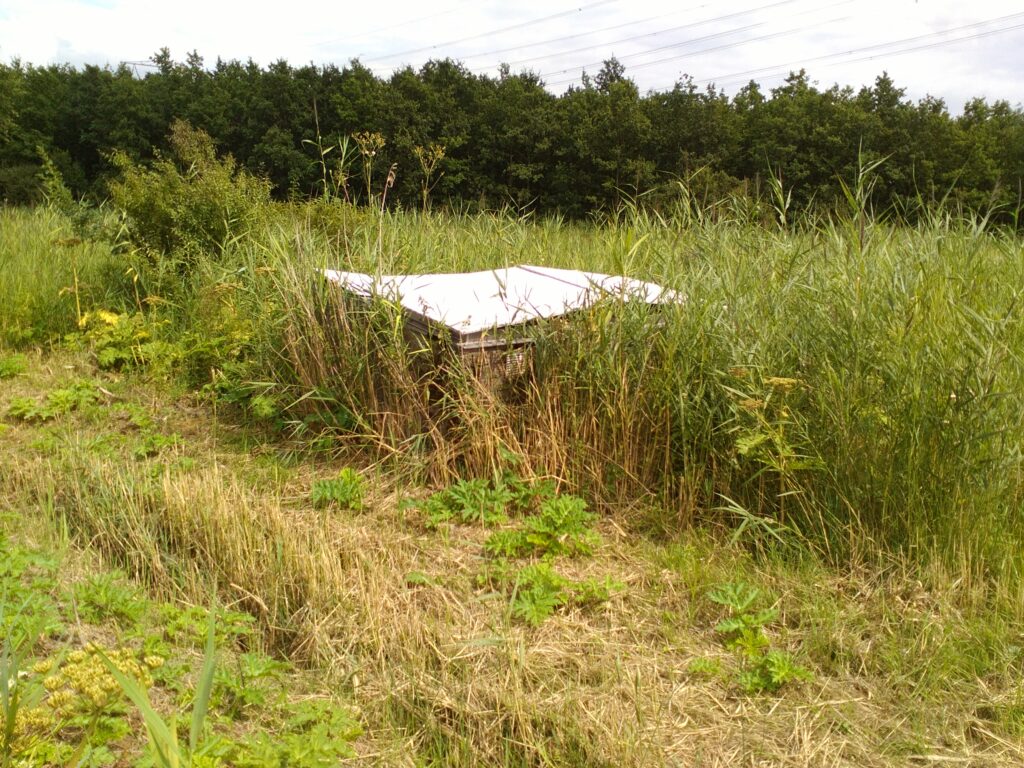